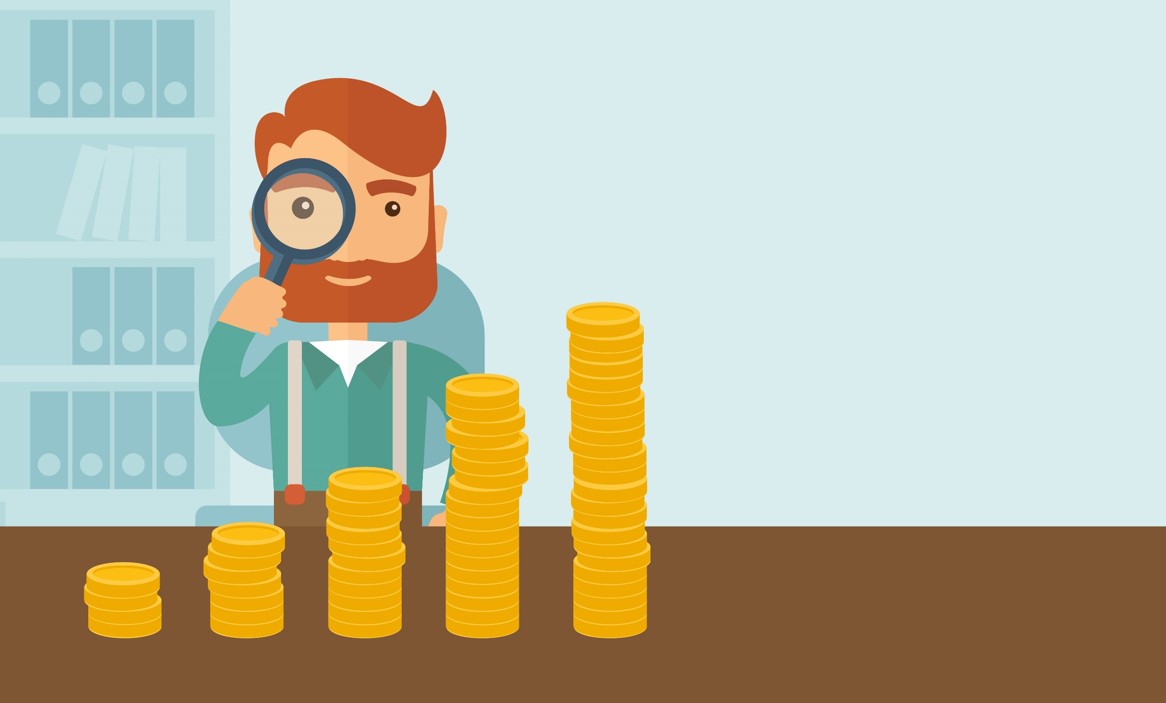 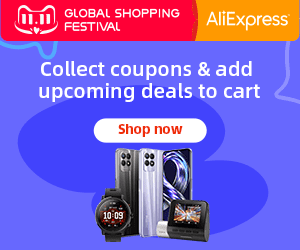 How did Singles day start? And how did it become one of the biggest sales days in the world? What are the most popular products on Singles day?

Here are some answers to the most interesting questions regarding Singles day (or Double 11).

Origin of the Name ‘Singles Day’ 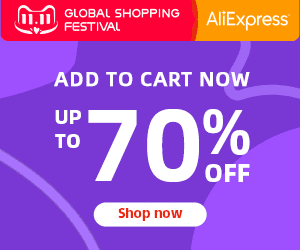 The term ‘Singles Day’ (Chinese: ‘Guangon Ji’ or ‘The single sticks holiday’) was first coined at Nanjing University, China, in the 1990s.

There are a few stories that are commonly used when explaining the origins of this relatively new phenomenon, but the most widely accepted story for Singles day’s origin is the ‘Mingcaowuzhu theory’, coming from Nanjing University.

According to this story, four students of Nanjing University’s Mingcaowuzhu (“all single men”) dorm decided to initiate a new holiday, dedicated to events and celebrations for single men and women.

They have picked the date November 11 for the new holiday, because the date 11/11 resembles four ones (four singles).

The new students’ holiday was successful and in the following years it has spread to other universities across China.

How did Singles Day Become So Popular?

Singles day was initially celebrated only by singles, hence its name, “Singles day”.

The holiday became popular in Chinese Universities, with many events, parties and blind dates for single Chinese men and women.

The date 11/11/11 was defined as “Singles day of the century”. This year the festivities have reached the highest level, and many promotions and activities were common this year throughout China.

Although this date is meant to celebrate the bachelorette, many love-related issues are discussed on this date in the Chinese media, which often highlights the desire among young Chinese to find a spouse.

On 2009, Jack Ma, the founder of the Chinese E-commerce giant Alibaba decided to transform the unofficial holiday to a shopping extravaganza, with discounts up to 50 percent off.

Ma’s idea was a success and Alibaba has generated about $7 million in sales at the end Singles day 2009.

Since then, more and more websites, in China and around the world, joined the Singles day shopping celebration, making it one of the biggest shopping days worldwide.

In Singles day 2015, Alibaba broke a Guinness World Record for the highest online sales revenue generated by a single company in 24 hours, with sales exceeding $14 billion.

This record has been broken 6 times since – on each one of the following Singles day celebrations.

Chinese e-commerce giants Alibaba and JD.com have reached around $139 billion in sales during the Singles Day 2021 promotions – from Nov. 1 to midnight on Nov. 11.

The Most Popular Brands on Singles Day 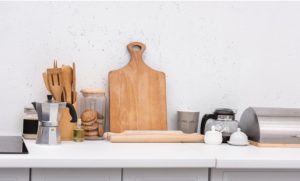 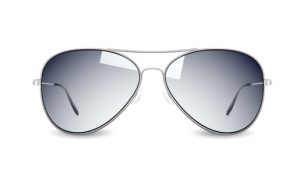 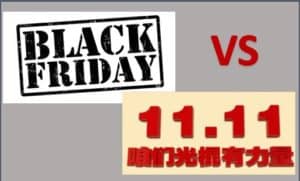 This website uses cookies to improve your experience while you navigate through the website. Out of these cookies, the cookies that are categorized as necessary are stored on your browser as they are essential for the working of basic functionalities of the website. We also use third-party cookies that help us analyze and understand how you use this website. These cookies will be stored in your browser only with your consent. You also have the option to opt-out of these cookies. But opting out of some of these cookies may have an effect on your browsing experience.
Necessary Always Enabled
Necessary cookies are absolutely essential for the website to function properly. This category only includes cookies that ensures basic functionalities and security features of the website. These cookies do not store any personal information.
Non Necessary
Any cookies that may not be particularly necessary for the website to function and is used specifically to collect user personal data via analytics, ads, other embedded contents are termed as non-necessary cookies. It is mandatory to procure user consent prior to running these cookies on your website.
Analytics
Analytical cookies are used to understand how visitors interact with the website. These cookies help provide information on metrics the number of visitors, bounce rate, traffic source, etc.
Advertisement
Advertisement cookies are used to provide visitors with relevant ads and marketing campaigns. These cookies track visitors across websites and collect information to provide customized ads.
Uncategorized
Undefined cookies are those that are being analyzed and have not been classified into a category as yet.
Functional
Functional cookies help to perform certain functionalities like sharing the content of the website on social media platforms, collect feedbacks, and other third-party features.
Save & Accept
Go to mobile version